One would think that acting would be incredibly easy. After all, you’re given a script which gives you the words and occasionally some directions. Then you have a director who is there to tell you what to do right down to the way you stand. You memorise your lines, choreograph your movement, repeat on demand, and hey presto, you’re acting. Heck, even I once thought that. Total control.

As is often the case, the truth is some what more involved. Acting requires a whole encyclopaedia of skills that work in, around and beyond the scope of both the script and the director. Repeating a sequence of programmed dialogue and steps is actually very difficult. The mental requirements to recall all those technical aspects make it near impossible to create to most important ingredient of any character: life. You can tell an actor that is stuck on the technical aspects of acting; they sound and move wooden, and they are thinking their next line or movement rather than acting the moment.

So what is it about a great actor that makes them stand out from a technically perfect one? I have a few words for you; uncertainty, intrigue, mystery, unpredictable, emotional, and exciting. All these words have one thing in common; a sense of chaos, even if only slight. So from a world of total control (script and direction) an actor needs to bring a sense of chaos in order to bring life to their character.

It is rather contradictory, yet has an interesting verisimilitude. Now that is a brilliant word and you might want to look it up. Verisimilitude. 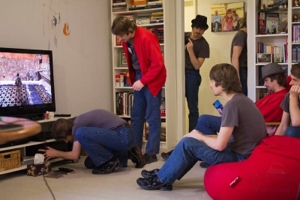 Back in the real world, I see people struggling with one thing time and time again; a sense of control. We all want control in our lives yet there seems to be a perpetual battle for it. I’ve done, we all have. We want things to happen in a certain way. We want our friends, partners, families and rivals to be who we want them to be, or to be a certain way. We want the weather to be just right. We want our boss to always recognise the work we do. We want the next big break to find us, rather than us find it… And so the list goes. All this effort to “control” stuff that, for much of the time, we can’t even see.

So why do we want this control so dearly? I think, at least personally, it is for a sense of safety, and knowing where you stand. If I know that things are going to work out just so, then I can take it easy, not stress, and not fall foul of fear of things going wrong because wrong is so very bad. Things can never go wrong. I can’t be seen to fail. I must be perfect…

Pardon the rant there… Where was I? That’s right, acting.

Over the decades that I have been acting, I have tried many different approaches to developing character. My approach has taken bits from here and there and evolved through a process of survival of the fittest. So I can’t tell you exactly how it formed. In a way, it still is and ever will be evolving. What I can tell you, is that I have developed an appreciation for the struggle for control. It is this struggle that exists in all characters. It creates conflict within, uncertainty, mystery and a feeling of chaos that, as I said before, is the spark that adds life to a character, but I as the actor, need to be in control. I still need to remember my lines, and the desires of my director.

It would seem that I have returned to a conflicting conclusion once again. The problem here is with all I have said above, I have missed, and did miss for many years, a clear message. Re-read the above in-case you didn’t get it. I’ll wait… 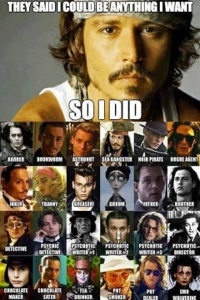 The truth is that I was still focused outside my most powerful instrument: me. Like an earlier blog, I was giving away my identity, my sense of self. So I changed my focus. What did I actually have control over? Me, my thoughts, my reactions and my beliefs. I then began evaluating my characters from the point of view of what I hold control over.

Now let’s think about this. The script is written by someone else. The big picture is directed by another. My co-stars had their character development and were responsible for delivering their lines. So really there was only one thing about my characters I could control; the reactions of my character. The verisimilitude of this realisation is what made me feel that I was truly on to something.

So now I had a strong sense of direction. I started looking at my characters from a point of view of reactions and the reasons for those reactions, rather than motivations to say lines. This included things that went unsaid, or purposely buried. What the character did not say was just as important as what they did. As I refined this process, I found it incredibly easy because characters became people that I could have become if my circumstances were different. They weren’t completely external entities. I formed connections with sides of myself I had denied, hidden, or avoided and I was able to look at them in a completely new light. I found these previously detested aspects were actually a bonus.

It taught me that I was a multi-layered being that was capable of displaying an incredible range of emotions, attitudes, dislikes and likes, and how unpredictable that all was. This was therefore how my characters should be. Deep, versatile, secretive, explosive, fearful, and desperately seeking control in all the wrong places.

Now here is the interesting outcome; I am myself a calmer person. I no longer seek to control that which is beyond me. Things happen. You can’t control that. How you deal and react to those things, now that you have complete control over. All that remains is for you to reach out and take it back. 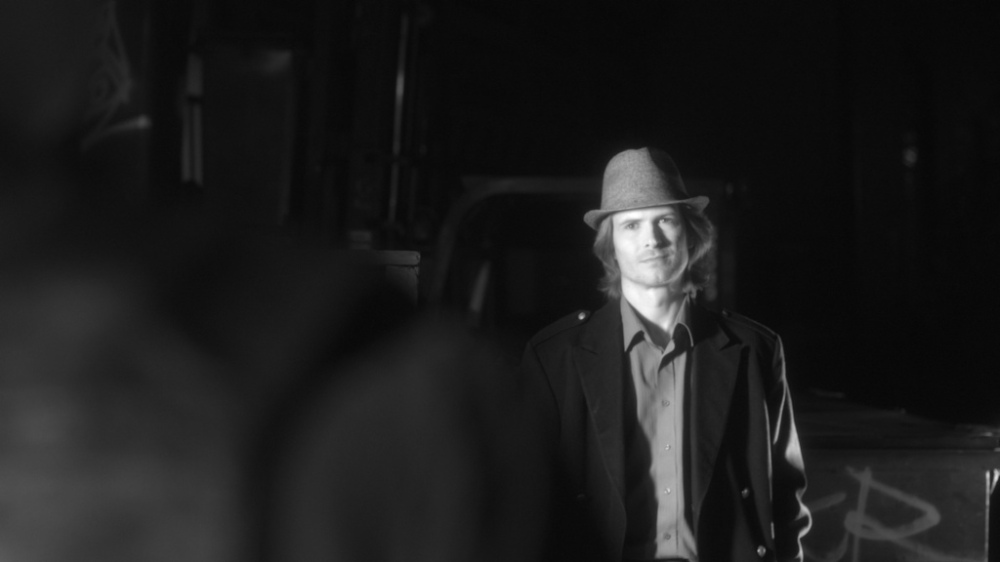 One thought on “A Sense of Control”